Denver-based Bonifii, the financial industry’s first verifiable exchange network for financial cooperatives, today announced it has joined the Indicio Network as a Node Operator to support the continued expansion of decentralized identity across the globe.

The Indicio Network is the world’s only globally available, professionally-managed, enterprise-grade network for decentralized identity. With nodes on five continents, Bonifii joins a consortium of diverse, forward-thinking companies driving the use of decentralized identity to improve privacy and security in fintech, healthcare, travel, and the Internet of Things (IOT).

Bonifii’s president/CEO John Ainsworth said the company decided to support the Indicio Network after seeing it used to support a growing number of successful solutions over the past year.

“We are excited to join the Indicio Network and participate in the development of next-generation identity technology alongside some of the world’s fastest-growing innovators in the identity space,” said Ainsworth. “This has the potential to open up entirely new ways of conducting business for credit unions and enable compelling new experiences for their members.”

“As the leading provider of decentralized identity for credit unions, Bonifii is laying the foundations for the future of financial infrastructure,” said Heather Dahl, CEO, and co-founder of Indicio.tech. “We’re thrilled to see such an innovative company support the Indicio Network, and we look forward to seeing what they will build to make decentralized identity a reality for millions of consumers.”

Bonifii’s digital strategy focuses on credit unions and providing them with a digital network for peer-to-peer financial exchange. The company’s flagship product is MemberPass®, which allows credit union members convenient access to their financial accounts while allowing control and privacy of their personal information.

“The market for application-based consumer identity is wide open with Indicio’s superfast, secure, and low-cost distributed network,” Ainsworth said. “It’s in our interest to be part of the Indicio Network’s Node Operator collaborative. These companies are incubating new identity technologies and commercializing them in a global context. Being a Node Operator means having access to the combined technical insight of all the other members to improve our speed to market.”

Bonifii joins a growing network of diverse global entities, including IdRamp, Liquid Avatar Technologies, GlobaliD, Sapper Future Technologies, Verses Labs, and others who are driving the deployment of decentralized identity.

Indicio Node Operators are responsible for running the nodes of the Indicio Network, as well as guiding both strategy and ecosystem development. This contributes to robust network stability and is conducive to maintaining diversity and decentralization of the network. Node Operators also support Indicio’s comprehensive and easy-to-use governance model that provides safeguards for the entire ecosystem using the Indico Network and preserves the integrity of the Indicio network. 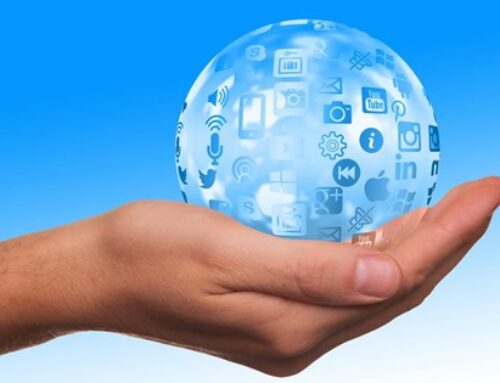